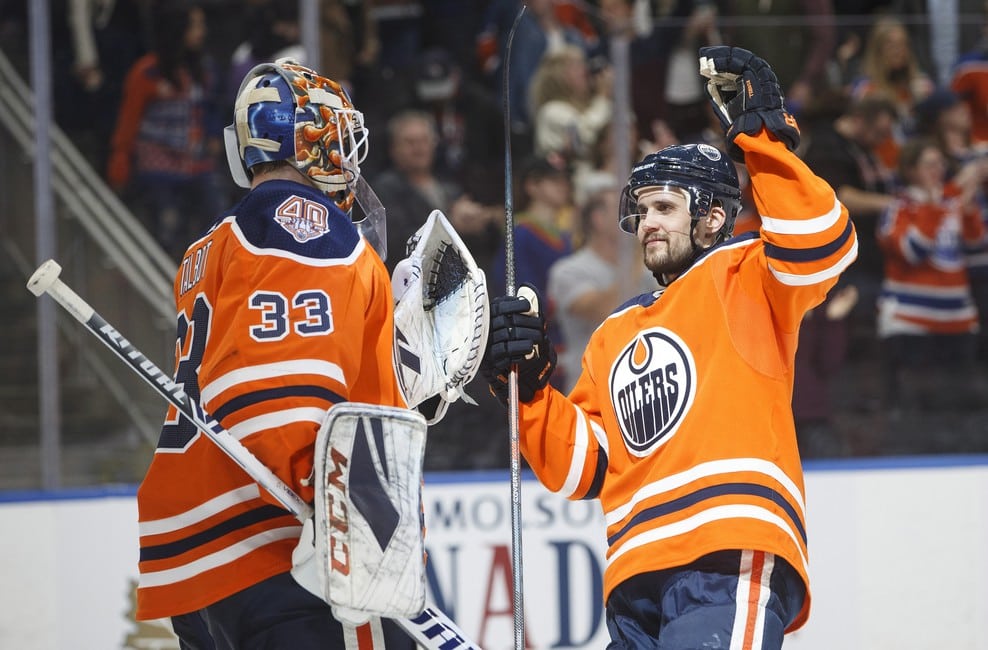 In an Edmonton Oilers news and rumors update, the Edmonton Oilers added three key pieces to their puzzle in this year’s free agency period and inked three existing players to new contracts. In each instance, there is different motivation for the player.

Looking more closely at Kyle Turris, Tyson Barrie, Jesse Puljujarvi, it will be interesting to see how the individuals perform and how the team comes together to find strength in proving they can offer more than their recent history suggests.

When it comes to Turris, Puljujarvi and Barrie, both players feel like they’ve got something to prove. Head coach Dave Tippett said, “They’re very motivated players and those are the kinds of players, as a coach, you like coming into your lineup.”

In Turris’ case, he wants to show that what happened to him in Nashville — his production essentially fell off a cliff — is not the norm and he’s a much better producer and well-rounded player than what he showed last season.

For Barrie, it’s about proving he can be relied on in more situations, that he’s not necessarily a one-trick pony and, as a byproduct, upping his numbers to the point he hits it out of the part in free agency next season. Tippett said of his expectations for the defenseman, “He’ll come in and give our power play a little different look with a right-hander instead of a left-hander, and he’s very adept at running a power play.” He added that he’s “excited about trying to make our team a better team and a better five-on-five team. He’s a great fit for us.”

Technically, Jessie Puljujarvi was already with the Oilers organization, but in many ways, this is like the team is getting a new player. Tippett doesn’t see Puljujarvi as the player he was during his first run with the organization and he’s looking forward to what the winger can add to the lineup.

Puljujarvi has a different mindset coming in as well. The forward said:

“I’ll come back with open mind. I’m ready to fight for the spot. Nothing has been promised. I want to give my best every night and have possibility to play night after night with hard work ethic. When I was younger I searched reasons for everything. Now I’m glad to go to work”.

The Oilers inked 33-year-old defenseman Kris Russell to a contract extension on Wednesday. The financials of the deal were just released by the Oilers and the deal is one year for $1.25 million.

The point of the contract was to give the Oilers the required defenseman needed for the NHL expansion draft and protect a player like Caleb Jones. For Russell, it guarantees another payday in a very uncertain free agency period next year and means he knows he’ll either be playing with Seattle’s new expansion team or with the Oilers on an inexpensive extension.

Some are questioning whether or not the Oilers could have signed another blueliner between now and then and exposed that player but the team does like Russell and what he brings in a limited role. If they wind up keeping him on a one-year contract at a low cost, they’re satisfied that he can still be productive.

As per an official announcement by the team, Edmonton Oilers captain Connor McDavid has recovered from COVID-19. The organization noted on Tuesday that after his coronavirus diagnosis on Monday, Oct. 5, he’s seeing no ill affects from the virus.

“Connor is doing well,” said Tim Shipton, the senior vice president at Oilers Entertainment Group. Noting that he’s feeling well and fully recovered, McDavid isolated himself and was able to recover rather quickly.