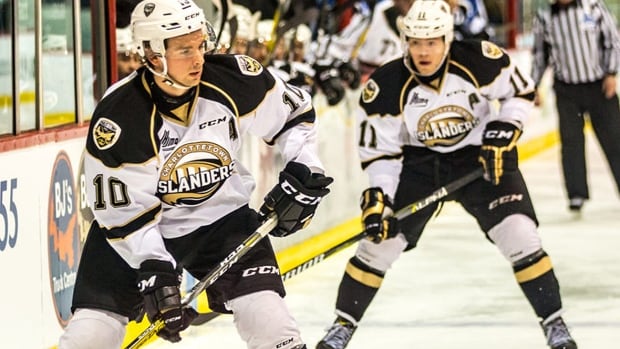 Another Quebec Major Junior Hockey League team has been forced to pause its season due to COVID-19.

The league announced Sunday new restrictions in Prince Edward Island have forced the Charlottetown Islanders to suspend activities until March 14.

Similar restrictions in Nova Scotia have forced the Halifax Mooseheads to pause their season as COVID-19 cases climb in the province.

With the Islanders and Mooseheads on hold, the QMJHL says the Cape Breton Eagles will also have to take a break from games.

The league announced Saturday restrictions have been lifted in New Brunswick, allowing games to resume for the Acadie-Bathurst Titan, the Moncton Wildcats and the Saint John Sea Dogs starting the week of March 8.

The three teams have not played since late November due to provincial government restrictions.

The 18-team QMJHL started its season in October but has seen numerous pauses and postponements due to positive test results and changing government restrictions.