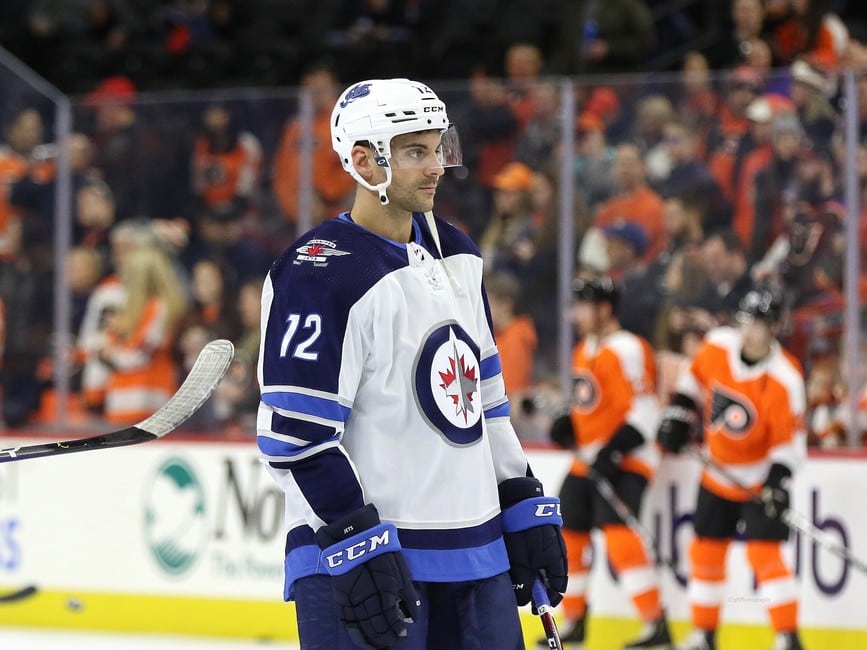 The Washington Capitals were eliminated from the Stanley Cup Playoffs in the first round for the second consecutive season. The difference between this year and last year is that the Capitals had a 2018 Stanley Cup win to fall back upon in 2019. This year, though, they repeated upon their first-round exit from the year before.

Because of this, head coach Todd Reirden was fired. Of course, there will need to be more changes than just who is behind the bench. The Capitals played arguably their worst stretch of hockey over the last decade in the first round against the New York Islanders and, although there were issues that centered around Reirden and his coaching, there was also a serious case of players not pulling their weight. I mean, the Capitals only had three different goal-scorers over the five games played in the first round.

Related: Ovechkin, His Milestone Goals & the Goalies He Beat

One area of the Capitals’ game that was exposed was their defense, or lack thereof. This has led to the discussion that maybe the Capitals should look to bolster their blue line in the offseason. Washington will, more likely than not, lose goaltender Braden Holtby, and following him on his way out will be Radko Gudas and Ilya Kovalchuk. They may also lose Brenden Dillon, but that isn’t as certain as the others. With some of that money, I think management should try and sign soon-to-be free agent Dylan DeMelo, formerly of the Winnipeg Jets.

Who is He and Why Him?

Dylan DeMelo spent the majority of the 2019-20 season playing for the Ottawa Senators before they traded him to the Jets at the deadline. Before that, he was a San Jose Shark, as the team selected him in the sixth round of the 2011 NHL Entry Draft. DeMelo is beginning to establish himself as a defensive defenseman in the NHL, and his numbers indicate he is an impactful one in the middle of a lineup.

In his 49 games with the Senators, DeMelo had a 53.1 Corsi for percentage (CF%) and was a plus-three on a team that had a combined 47.4 CF% and allowed the second-most goals in the league, at 238. He also blocked 77 shots, which would be fourth-best on the Capitals. These numbers are impressive for someone who played on a horrible defensive team for most of the season and provides valuable insight into the defensive contributions he can provide.

What DeMelo would add to the Capitals’ roster is that solid defensive defenseman that they have been lacking. A player who can play lots of minutes, shut down the opposing team, and get the puck out of his own zone. DeMelo seems to fit that mould, as he plays about 20 minutes per night and is a guy who could fit into their top-four pairings. He isn’t a flashy player, which is just fine because the Capitals already have John Carlson on the point. He appears to be a quiet shutdown player, which is what Washington needs because they have received shaky defending from their current blue-liners.

He isn’t a big and bruising defender like Radko Gudas, but he seems to be smarter in his own end and doesn’t take nearly as many penalties. Plus, it is never a bad thing in the NHL to have capable right-handed defenders.

Not to mention, he isn’t considered a young guy at 27-years old. He is young, but not a rookie. He would fit into the Capitals’ locker room rather easily, seeing as how they have one of the oldest rosters in the NHL. Having a guy fit into the locker room translates to him fitting in on the ice, so that would be a big positive for both DeMelo and the Capitals.

Another reason the Capitals should take a serious look at DeMelo is his price point. This past season, DeMelo was being paid $900,000. Although he had a solid season, being a defensive defenseman does not often award players with the highest paycheck. Because of this, he will not receive that much of a raise. The Capitals could probably lock him up for south of $2.5 million per season. Again, this is what Washington needs, because they must save money everywhere they can without having it cost their team on the ice.

There are a lot of talented players in free agency this offseason, but in most cases, the teams that win free agency day or the trade deadline do not make the biggest splashes. Instead, they make the right deals that will benefit the team the most. Just look at 2018, when the Capitals acquired Michal Kempny just prior to the deadline. He was a massive piece to their eventual Stanley Cup win. I believe DeMelo is the right deal to make for the Capitals.