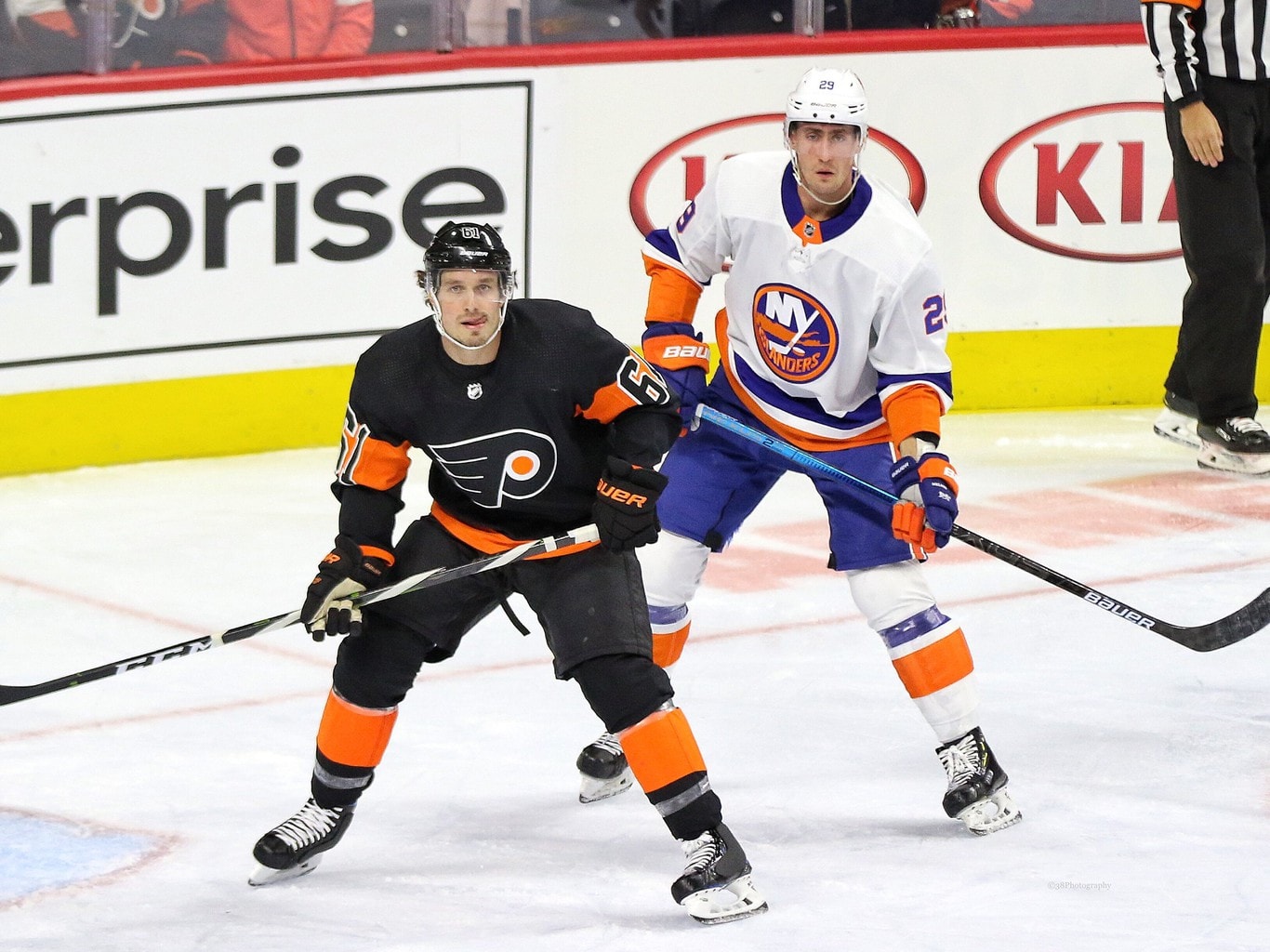 After wins for both the New York Islanders and Philadelphia Flyers in the first round of the Stanley Cup Playoffs, the two teams are set for their first playoff series since 1987. The Islanders had to play in the Qualifying Round where they defeated the Florida Panthers, and the Flyers earned the top seed after going 3-0 in the round robin. New York won all three games against the Flyers in the regular season but have not played them in nearly six months. Here are three keys to success for the Islanders in this best-of-seven series.

As well as the Islanders have played five-on-five, their special teams have struggled to start the playoffs. They were able to perform well on the power play during the Qualifying Round but went 2-22 with the man-advantage against the Capitals. Their penalty kill also has room to improve. They allowed eight goals in the series, and four of them were on the penalty kill.

The Flyers were better on the power play as they scored 4 goals in 21 attempts, including 3 in Game 5 against the Montreal Canadiens. They capitalized on a five-minute major and were middle of the pack during the regular season at 21 percent. Philadelphia also gave up five power-play goals, but are very dangerous shorthanded and scored eight shorthanded goals this year.

Related: Islanders’ Pierre Turgeon Belongs in the Hall of Fame

If the Islanders can continue their strong five-on-five play and benefit from a couple of big power-play goals and penalty kills, they have a real shot in this series. The only reason both Florida and Washington were able to win any games was due to New York’s failures on the penalty kill. Head coach Barry Trotz preaches discipline, and the more the Islanders can limit opportunities in the neutral zone play, the better the team will be.

Carter Hart is undoubtedly one of the best young goaltenders in the league. He showed how valuable he could be with back-to-back shutouts against the Canadiens, but was pulled from one game and nearly a second if not for an offside call. In his lone start this season versus the Islanders, Hart was also removed. Looking back at the Islanders’ last two appearances in the second round, they were unable to score the big goal.

They were held to one goal or less in the three games against the Tampa Bay Lightning in 2016. New York then made journeyman goaltender Curtis McElhinney look like a Vezina Trophy winner last year, scoring only four goals in the five games against the Carolina Hurricanes. First rounds have not been a problem for the Islanders’ offense, but it has held them back in Round 2.

There are not many weaknesses to Hart’s game, but if the Islanders can score early, they have a chance to get to the young goaltender. He has already been pulled once in the postseason and is prone to give up many goals in games where he struggled. Hart had four games in the regular season where he allowed five or more goals, as well as three games where he allowed four.

For most of the ’70s and ’80s, the Flyers were physically dominant. They were known as the Broad Street Bullies for a reason, but in 2020 the roles are reversed. If the Islanders can play their physical style of hockey, they will gain an advantage. That starts with New York’s line of Matt Martin, Casey Cizikas and Cal Clutterbuck, often referred to as the best fourth line in hockey.

Those three players are relentless on the forecheck and force teams to turn the puck over. By doing so, they can bring scoring depth to the team. The fourth line is also matched up against the top offensive line of their opponent, but are much more physical than what the Flyers have even when they insert Nate Thompson to their fourth line.

The Flyers do not have Wayne Simmonds anymore who used to give the Islanders all sorts of trouble in front of the net. New York also has a physical defensive unit led by Scott Mayfield, who won’t back down from anybody. It doesn’t necessarily matter which team registers more hits, as that is usually the team without the puck less but who can force more turnovers with their aggressive style of play.

The series between these two will start on Monday at 7 p.m. in Toronto and will have the first three games in four nights. The Islanders have the extra day of rest after beating the Capitals on Thursday and are going to need to stick to their style of play to come out of this series. There is also a chance the teams play another back-to-back in Games 6 and 7.