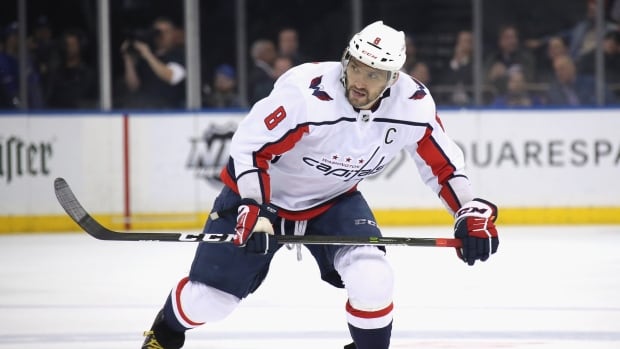 The NHL has extended its guideline for players and staff to self-quarantine until April 15 and it is possible the coronavirus pandemic could push that back even further.

Deputy Commissioner Bill Daly confirmed the extension to the Associated Press in an email Tuesday. It adds an extra 11 days to the previous guidance of April 4, which Daly last week acknowledged was “a meaningless date” because of the rapidly changing situation.

“As we get closer to the date, we’re going to have to make decisions as to what to do then,” Daly said. “We’re biting this off in chunks.”

The NHL put its season on pause March 12 with 189 regular-season games remaining. Commissioner Gary Bettman said then he was optimistic of resuming the season and awarding the Stanley Cup.

The timeline for doing that still isn’t clear. The NHL has asked teams for arena availability dates through August, so it wouldn’t be inconceivable to see hockey last deep into the summer.

“Depending on how the country, the world handles the virus, I think there is a possibility of playing end of June, July, August,” Washington Capitals general manager Brian MacLellan said Monday.

Several things have to happen first. President Donald Trump extended U.S. social distancing guidelines through the end of April, and the NHL said it will evaluate the situation 45 days into the CDC’s eight-week recommendation against gatherings of 50-plus people that runs until mid-May.

The NHL’s chief medical officer said getting players together in small groups is the first step toward potentially resuming the season. State, provincial and local lockdown regulations could affect the re-opening of team practice facilities for informal skates.

From staying in shape to binge watching TV, these NHLers let us know how they are passing the hours in their houses.  3:01

So far, four NHL players have tested positive for COVID-19: two each from the Colorado Avalanche and Ottawa Senators.

“We’ve talked about that scenario taking place where we get on the other side of the virus curve and there’s beginnings of you can have small groups,” MacLellan said. “Could we structure something at [our facility] where we’re bringing in three, four guys at a time, how do we handle sanitizing the training room, the equipment room.”