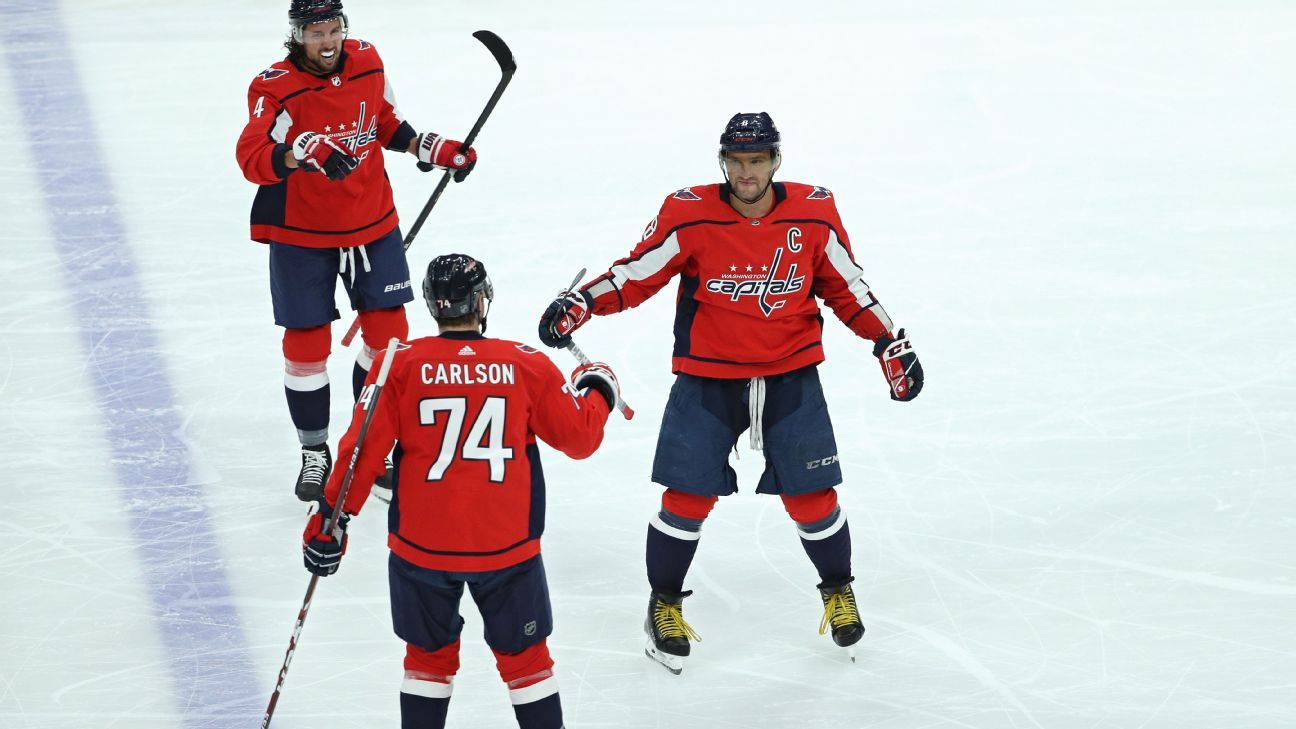 Alex Ovechkin scored in the first period of the Washington Capitals‘ home game against the Montreal Canadiens on Thursday night, giving him 699 career goals.

The goal snapped a five-game streak without a point (tied for the longest of his career) for the Capitals star. He last scored Feb. 4, collecting a hat trick against the Los Angeles Kings.

Ovechkin’s goal is his 22nd against Carey Price, tied for the third-most in his career against a single goalie. The only goaltenders he has scored more goals against in his career are Marc-Andre Fleury and Henrik Lundqvist (24 each).