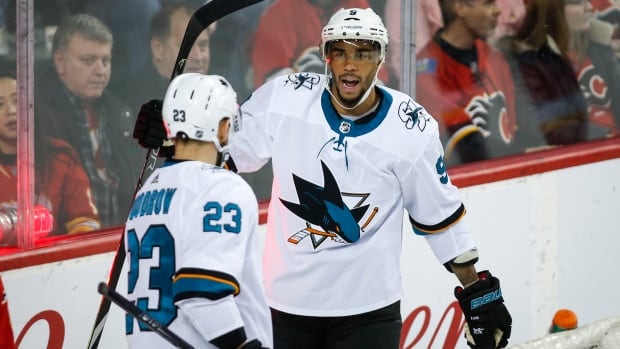 Kane earned the ban for an incident involving Winnipeg defenceman Neal Pionk in Friday’s 3-2 win over the Jets.

He tweeted a lengthy statement addressing the suspension saying “there is a major lack of consistency with NHL Department of Player Safety.”

Kane will forfeit $112,900 US that will go to the Players’ Emergency Assistance Fund as part of his suspension.