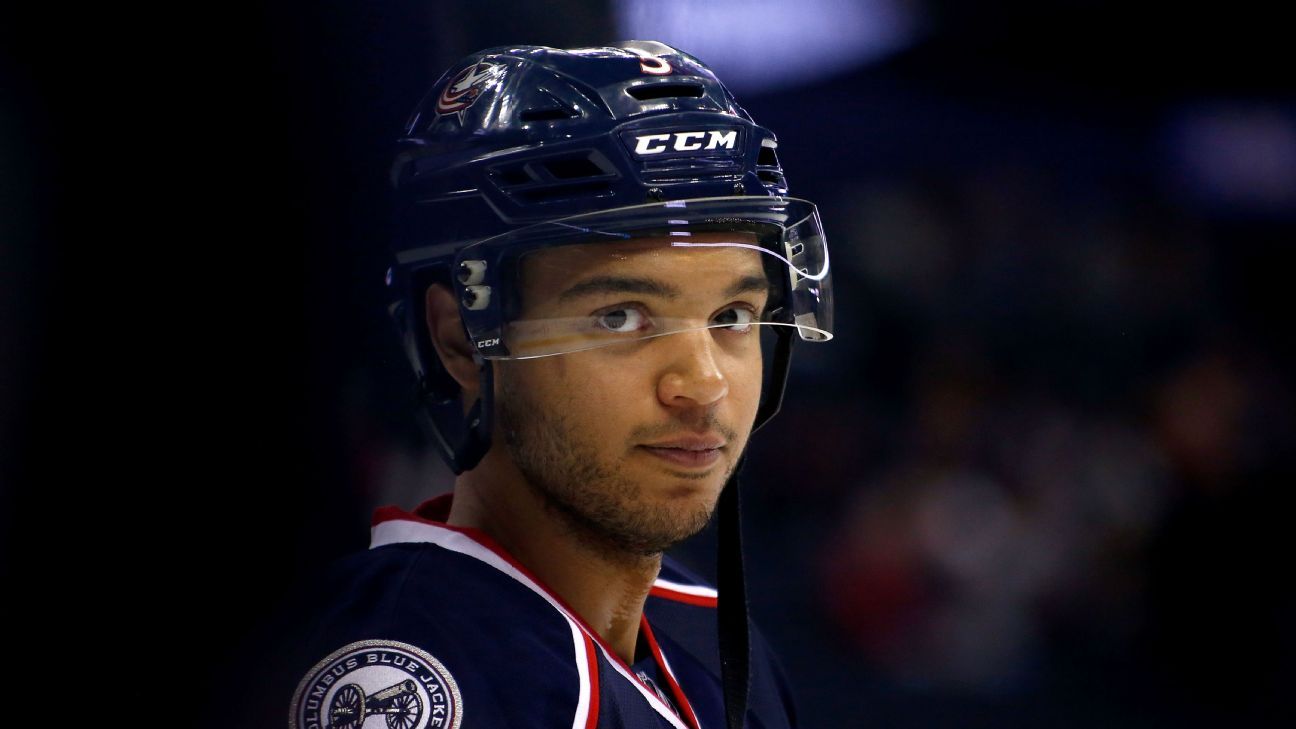 Jones was injured in Saturday’s 2-1 loss to the Colorado Avalanche after scoring Columbus’ lone goal. A sprain and hairline fracture of the ankle was discovered, leading to the surgery.

The 25-year-old Jones, who was chosen to his fourth straight All-Star Game this season, has six goals and 24 assists in 2019-20.

Columbus lost stars Artemi Panarin, Sergei Bobrovsky and Matt Duchene from last season and were not expected to match the success of that team, which upset the top-seeded Tampa Bay Lightning in the playoffs. But the Blue Jackets are currently tied for third in the tough Metropolitan Division with 70 points.