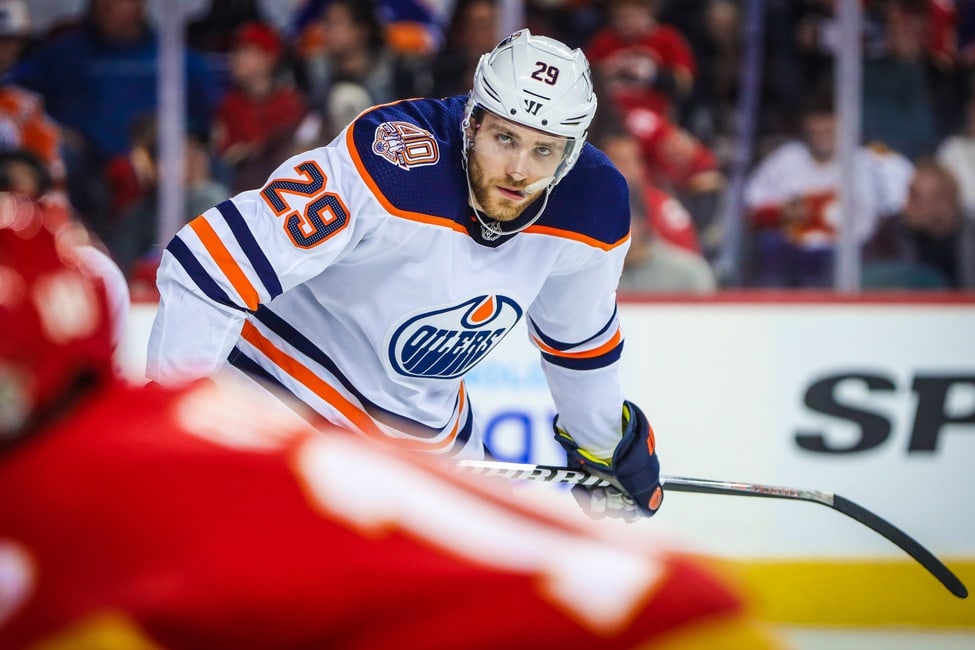 In an Edmonton Oilers news and rumors update, the team is making some changes after another disappointing loss and all of that equates to demotions, line changes, and more. Dave Tippett is fuming and could the All-Star break be coming at just the right time for a player like Leon Draisaitl?

A crushing defeat to the Calgary Flames in the first of five meetings in the Battle of Alberta, head coach Dave Tippett is looking for a spark and that means roster shuffling. The first change after the loss was two waiver placements.

Both defenseman Brandon Manning and forward Markus Granlund were placed on waivers for the purpose of assignment to the AHL. While Manning and his $2.25 million cap hit likely won’t be claimed, there is a chance Granlund could be.

While he’s not produced a ton of offense for the Oilers, he’s a useful player with some special teams skills. Add to that the fact that he only makes $1.3 million and his contract expires at the end of this season, he could be a depth addition for an NHL team.

These demotions could mean a couple of things. First, Manning going down could be connected to an expected return for stable depth d-man Matt Benning. An underrated part of the blue line, his return would be a welcome sight. Second, the Oilers might want to get another look at some of the talent on the AHL roster, including William Lagesson and Tyler Benson.

You could see the smoke coming out of the ears of the head coach on Friday as the Oilers got outplayed by the Calgary Flames and let in early goal after early goal. “We didn’t prepare well enough to win and it showed right from the drop of the puck,” he said.

On Saturday, Bob Stauffer tweeted some completely new line combinations and the roster has a different look from top to bottom.

This appears to be a clear message to Draisaitl. Interesting note, McDavid plays much better at five-on-five when not on the same line as Draisaitl (according to the advance analytics) and perhaps part of the concern is Draisaitl dragging down McDavid while he’s in a bit of a slump.

No one seems to be struggling more these days than Draisaitl. While he’s still producing points, it’s not nearly at the level of the first 20 games of the season and he’s getting crushed in five-on-five play. He was not good again against Calgary. With that in mind, perhaps the All-Star game couldn’t come at a better time.

Draisaitl is over-working and over-thinking the game, trying to do far too much on his own. He’s making inadvisable plays and you can see his level of frustration rising. While players like Alex Ovechkin choose not to take part in the All-Star weekend, Draisaitl being in an environment that could loosen him up might be best.

He’s well aware that, outside of McDavid, he’s looked upon as one of the leaders offensively on this team. When he’s not got it going, the pressure is clearly high and being around other NHL’ers who are as good if not better might help him simplify his game and simply take his mind off things.