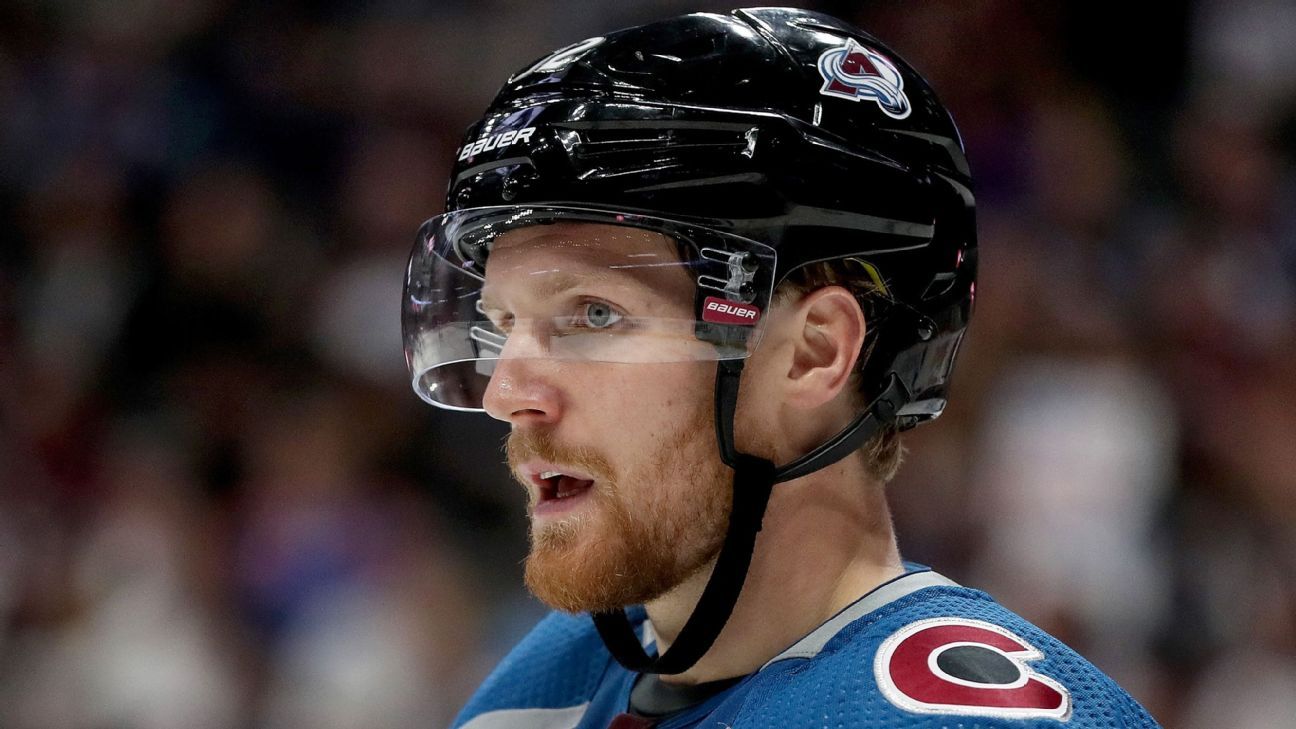 Forward Gabriel Landeskog will return from a lower-body injury Thursday night when the Colorado Avalanche take on the Montreal Canadiens.

Throughout the course of the injury, the team was vague about details. Landeskog didn’t elaborate much either, but did confirm that surgery was not involved.

“We didn’t know what it was. It was something minor, we got it taken care of, but the pain was still there,” said Landeskog, who had previously been skating in practices with a noncontact jersey on. “We looked into it … and I had to sit out.”

Colorado has kept up an impressive pace without Landeskog. Entering the Canadiens game, the Avalanche were riding a four-game winning streak, and had been victorious in six of the past eight.

“One thing is that we haven’t settled for anything less than full effort for 60 minutes,” he said. “That’s what we are trying to accomplish, night in and night out.”

Their depth has been on display, as well. Colorado, in second place in the Central Division behind St. Louis, sported a +24 goal differential before faceoff in Montreal.

“I’m not surprised in any way,” Landeskog said. “It’s been the story in years past as well. When guys go down, others have stepped up and done very well. I’m not surprised.”

Landeskog had three goals and seven points through 11 games before the injury.