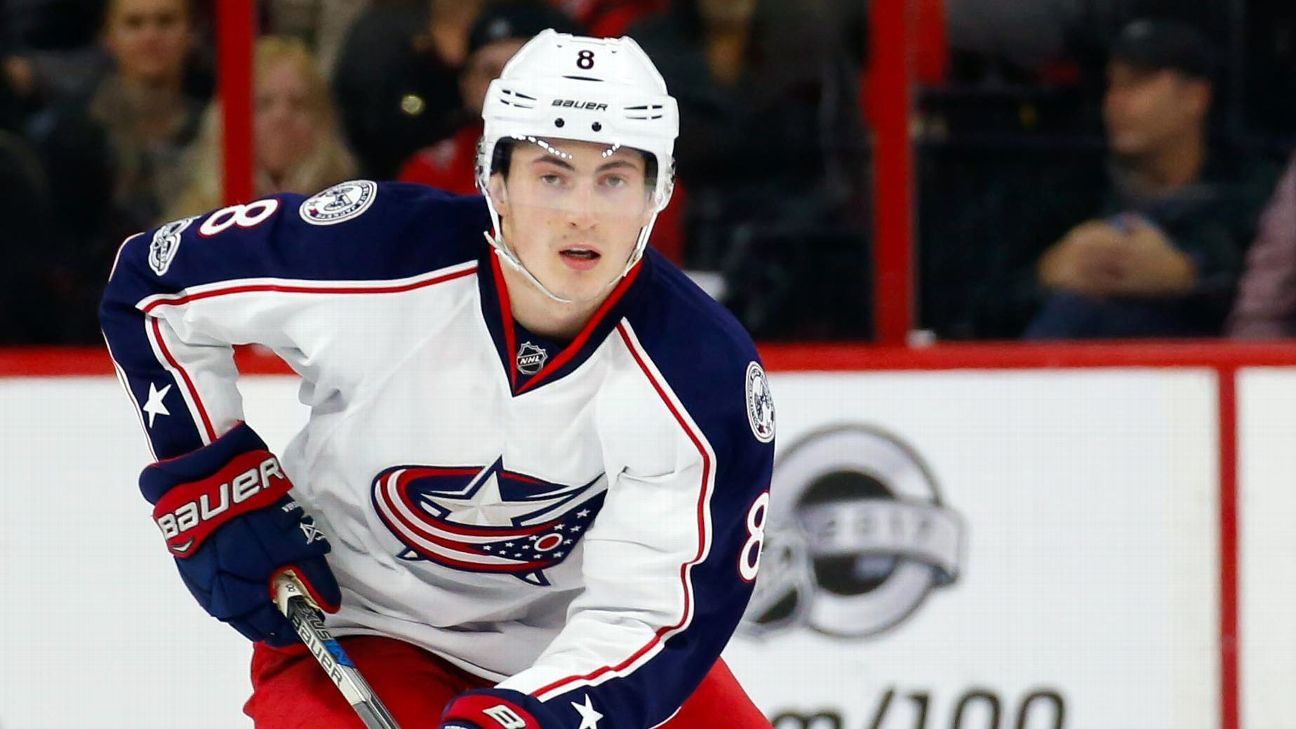 The team said Werenski, 22, was hurt in the first period of Saturday night’s 2-0 loss to the New York Islanders. Werenski has been bothered by shoulder problems in the past.

Werenski leads all Columbus defensemen in scoring this season with six goals and 10 assists in 26 games. His goal, assist and point totals rank third overall on the club.

The Blue Jackets host the Arizona Coyotes on Tuesday.