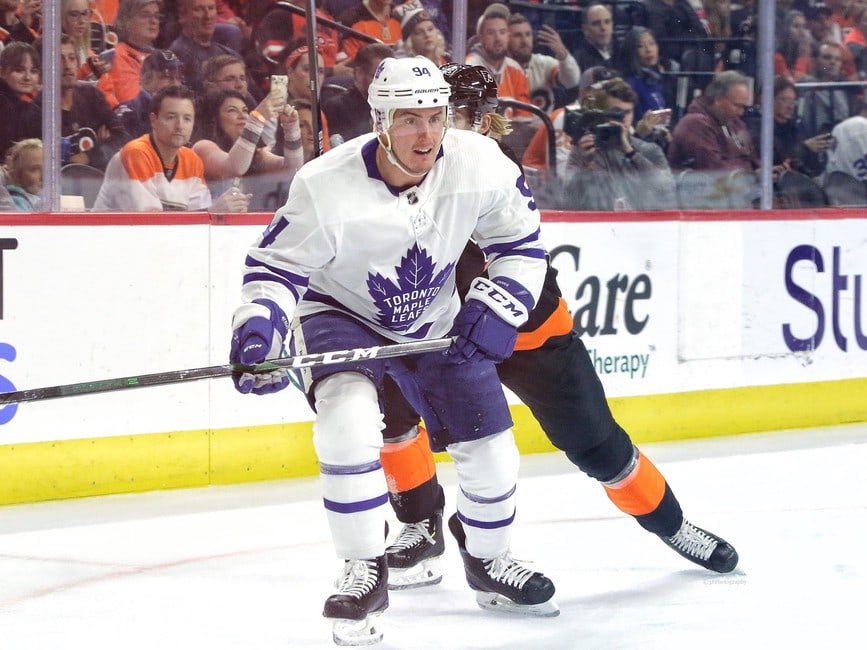 DENVER — Tyson Barrie had a goal and an assist in his return to Colorado, leading the Toronto Maple Leafs to a 5-3 victory over the Avalanche on Saturday night.

Auston Matthews also had a goal and an assist as Toronto earned its second straight win since Sheldon Keefe took over after Mike Babcock was fired Wednesday. Keefe coached the Maple Leafs to a 3-1 win at Arizona on Thursday night.

Barrie, who was traded to the Maple Leafs in July, got a warm reception from fans during a timeout in the first period. The defenceman spent seven-plus seasons with the Avalanche and left as the franchise leader in goals (75), assists (232) and points (307) at his position.

Nazem Kadri, who was sent to Colorado in the deal, had two assists against his former team.