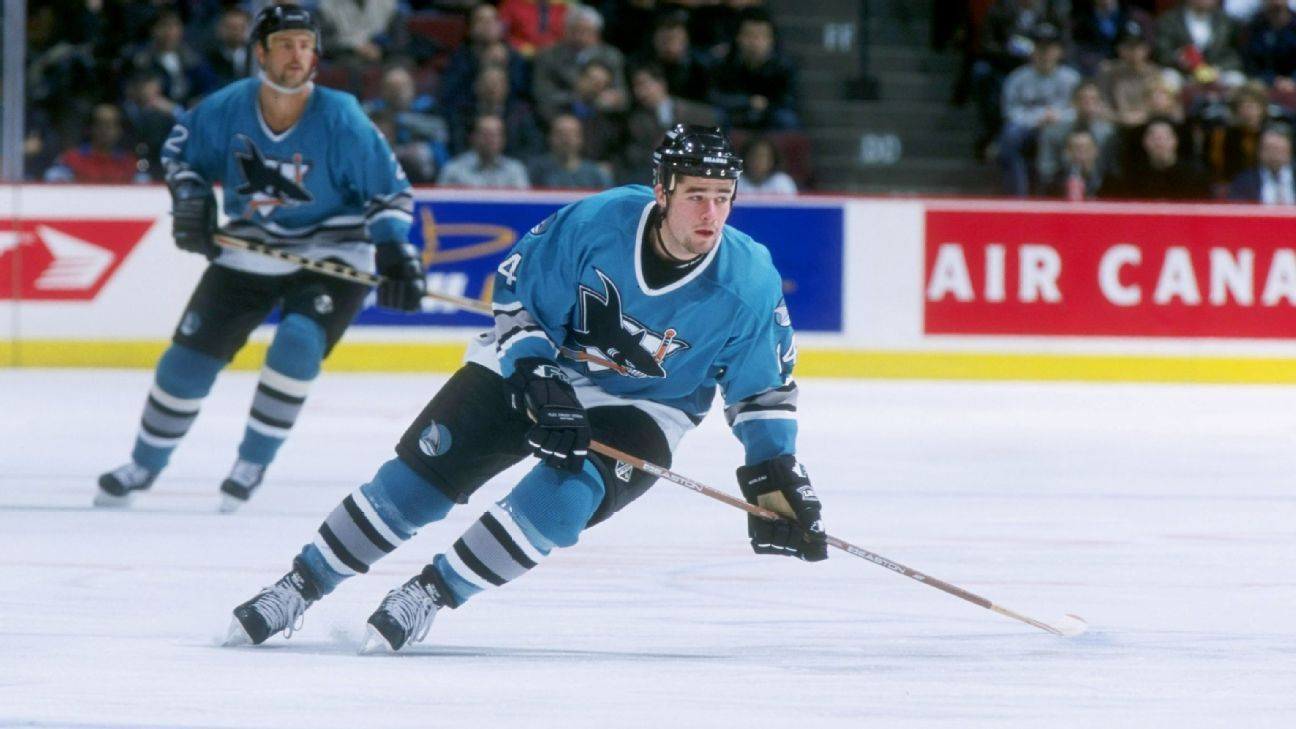 After a winless start to the regular season, the San Jose Sharks are hoping an old friend named Patrick Marleau can bring some stability.

The signing would necessitate a roster move, as Cap Friendly had the Sharks with just $7,837 in cap space without Marleau on the roster.

Wilson said that Marleau’s agent, Pat Brisson, asked him to keep them in the loop if the Sharks needed to add a veteran player. “We had several conversations where he shared his desire and dream to return to the Sharks,” said Wilson.

The forward last played for the Toronto Maple Leafs, finishing last season with 37 points in 82 games — the 10th straight season in which he didn’t miss a game.

But his $6.25 million annual average salary was too much for the cap-strapped Leafs, who traded him to Carolina. The Hurricanes made the move in order to buy out the last year of Marleau’s contract, which netted them a first-round pick in 2020 (or 2021, if Toronto is in the lottery this summer).

Marleau had skated with former Sharks teammate Joe Thornton in the run-up to the season, and there was speculation that he could rejoin San Jose. But Wilson dismissed that notion in the offseason, citing a collection of younger players the Sharks wanted to give ice time and saying the franchise was in a different place than it was when Marleau left for Toronto in 2017.

Perhaps the Sharks’ frustrating start caused for an early shakeup. San Jose started the season 0-3-0, mustering only three goals scored to 12 against. The team lost three forwards to free agency in the offseason: Wingers Joonas Donskoi and Gustav Nyquist, and center Joe Pavelski, the team’s captain who left a leadership void in the dressing room.

Wilson said that the team’s record wasn’t the motivating factor, but that the team’s injuries and lack of veteran depth were. San Jose was going to be without winger Marcus Sorensen against the Nashville Predators on Tuesday.

“We stay very committed to what we’ve started the year with, which is integrating all the young players into the organization. But there are realities you have to deal with,” said Wilson. “While we have a lot of depth, this is an opportunity to add a veteran into our group to give us some veteran depth that’s versatile, understands how we play, and is very accepting of the role that [coach] Pete DeBoer may need on different nights.”